Geist (formerly The Maiden of Gevaudan) is out to agents. 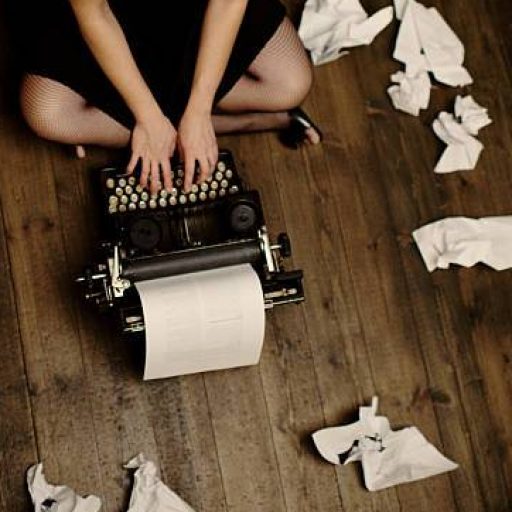 Here is the premise:

For Ekaterina Racovitža, dreams bring broken, harsh, disjointed images, cruel in their lack of clarity. Ionela, her murdered sister, rages—transformed into a malformed child hunting for bugs in the refuse pits on the borders of the palace at Iaşi, Moldavia. Her father descends, faceless, an amulet of the Chovihano women who once served him in the old faith dangling from a slit throat.

It’s not in her nature to frighten easily, overrun with imaginations of places from which nightmares arise. However, the tiny French barony where she recovers from the assassination attempt that orphaned her with a gash in her chest proves more terrifying than any imagination.

Stalked by what she believes to be the legendary La Bête—a vicious abomination that devoured hundreds of villagers before her arrival in 1768—Kat uncovers unimaginable deceptions and unbearable truths about the depravity of men desperate to save their fortunes and their fealty from populist revolt.

Drawing on memories of Moldavia to uncover magic, myth, and a struggle for power over this world and the next, she discovers Zagavory—old craft word alchemy—which lures her into a realm of bizarre devotions, violent passions, and unanticipated redemption. Forced to determine the fate of the Gevaudan, her family, and France, she reveals the nature of power and its ability to call forth the monstrous in this allegory on life after death.

This haunting historical fantasy is written in the style of Eowyn Ivey’s allegory The Snow Child. It will also appeal to fans of Katherine Howe’s The Physick Book of Deliverance Dane and The Taxidermist’s Daughter by Kate Mosse as well as Elizabeth Kostova’s The Historian.