The Germans got it right with their word for wanderlust.

Fernweh, or farsickness, is the perfect description for the longing I’ve held within myself for as long as I can remember.

I get super swoony over the wonderment brought on by thoughts of heading off to other places. It’s where I go when I read, but even more so when I write.

Like that moment in Out of Africa (#2 on my top 5 swoony movies of all time list) when Meryl Streep says to Robert Redford, “I have been a mental traveler.”

(Pretty sure I was Karen Blixen in another life)

I recall the very moments of when this all began. As a child, I spent my days announcing to my parents that I would travel the world as a biologist or an archeologist. I would speak ten languages. I would seek out the elephants of Africa, the ruins of South America, the ghosts of Medieval France.

My father, a bit wanderlusty himself, first gifted me with a subscription to National Geographic. I pored through the pages, careful never to crumple or tear the stories within them, as I believed they would serve as my travel guide to all of the places my soul longed to take in. 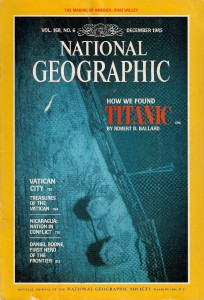 I got on my first plane when I was 8. Back in the prehistoric ages (1979), it was totally cool to put two young kids on an airplane in Denver, let them change planes in Chicago, and let their auntie pick them up in Toronto or Buffalo so they could stay the Summer with their cousins. We did that every year until I was probably 12. When people freak out about me traveling alone as an adult, I tell them that story and we never speak of such fears again.

Since then, it is an unsatisfied ache that I cannot contain.
I’ve lived and traveled all over North America (43 states, 8 provinces) on my own and with my family. We, as a family, camped our way across Canada twice, deliberately left our lives on Vancouver Island in order to spend a year in Halifax just to experience the Atlantics. As a younger adult, I moved every 18 months from the time I was 22 until I was 35.  I married a Canadian, immigrated to another country.

Looking back as I write this, I realize how much traveling I have actually done. There’s just one hiccup in all of that – I have never left the continent. I didn’t even have a passport until I was 30.

My tendency is to lean toward a willingness to exaggerate the rationale behind this little crimp in my fernweh in order to avoid my underlying shame. Really, though, I spent a lot of my life as a bit of a sissy.

Well, that shit is all done. 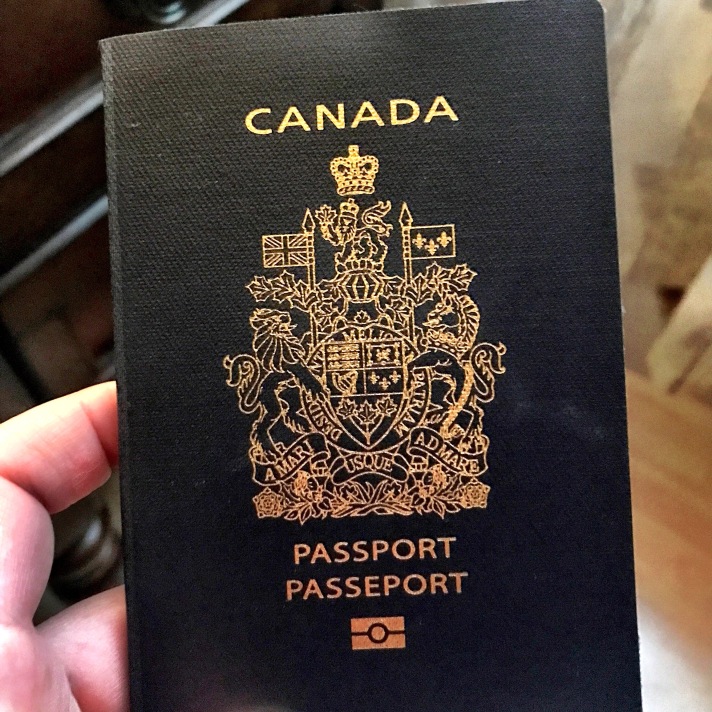 In three months, I wave goodbye to my family, honouring that 8-year-old little kid and the Medieval French ghost hunter inside me as I head to Paris, then deep into the Loire Valley on my own.

It’s about healing an old wound I inflicted upon myself so very long ago –  the one where I didn’t trust in my own ability to travel the world.

Yes, I’ve dressed it all up in a romantic package of researching The Woman On The Wall. However, all of the museums, countryside explorations on my bike, backroom castle tours, and cafe writing with espresso and a slab of brie serve an even higher purpose than tapping into the magical world of da Vinci.

They give a little girl back her dream, and then let her see it through.

I’ll be journaling about bits and pieces surrounding this trip for the next few months or so. Follow me to see how this all plays out.