In The Writer’s Studio – August, The Dead Month

Just about every writer who submits their work to agents knows that there is one month every year when nothing happens.

Don’t prep a manuscript, write a query letter, reach out on Twitter, or check in with an agent who has your partial. It’s not gonna work out for you because everyone is at least pretending to lounge on a New England beach.

The rest of the year is stupid crazy busy. August means time for a bit of radio silence. 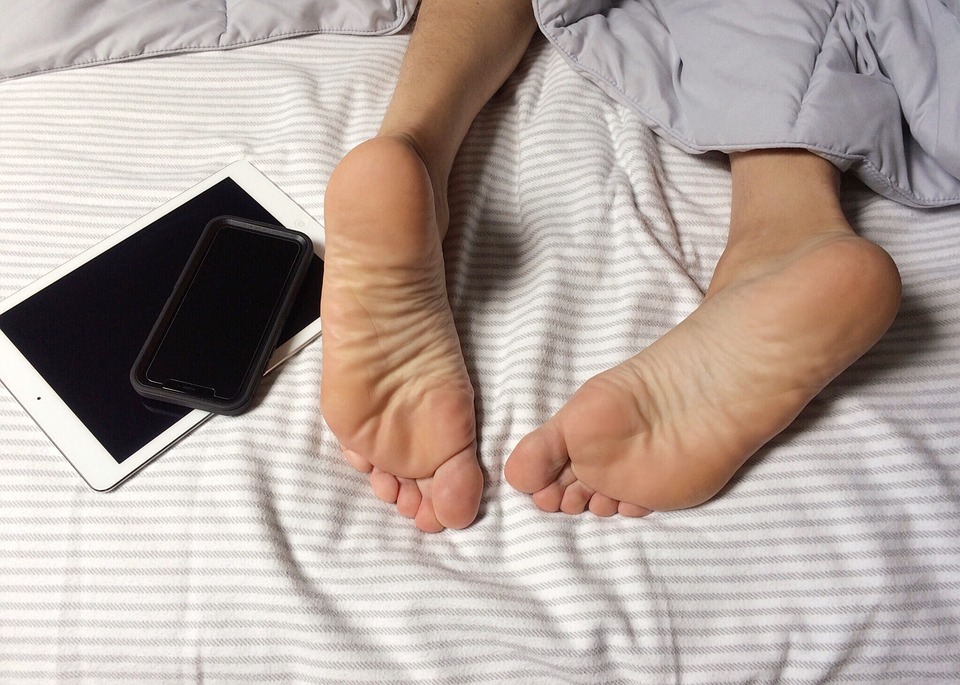 For me, it has traditionally proven the month to hunker down and log big hours in the writer’s studio, plotting and crafting.

This year, however, my brain took a break along with everyone else. You can read about my angst surrounding this unplanned standstill HERE.

Today, after a long chat with an editor who just returned from vacation herself, I found myself breathing a bit easier. The conversation revealed her own startling loss of an entire month and her shock at how often lately this similar chat has played out. Apparently, August was a wash for at least half the known universe, and we are all scrambling to realign priorities, carve out time, and make tangible progress on writing projects.

For me, this is all about removal of external distractions.

I’ve planned the hell out of my research trip to France and refuse to plan even a minute more.

Classes and curriculum, mapped out.

Now, to snuggle in and get the love letters between Francesco and Aesmeh mapped out.

Then, to make sure my modern-era antagonist is fully formed and well-rounded. I actually quite love him, such a provocative character motivated by what he is convinced is the only possible road to truth.

Finally, before I get on the plane to start the research and writing marathon in France, I’m going to nail the sequence of the story down and finish the plotting. That way I can move through my time there with exceptionally focused purpose instead of scrambling to figure out story foundations.

I’m coming out of the Augustine black hole, people.